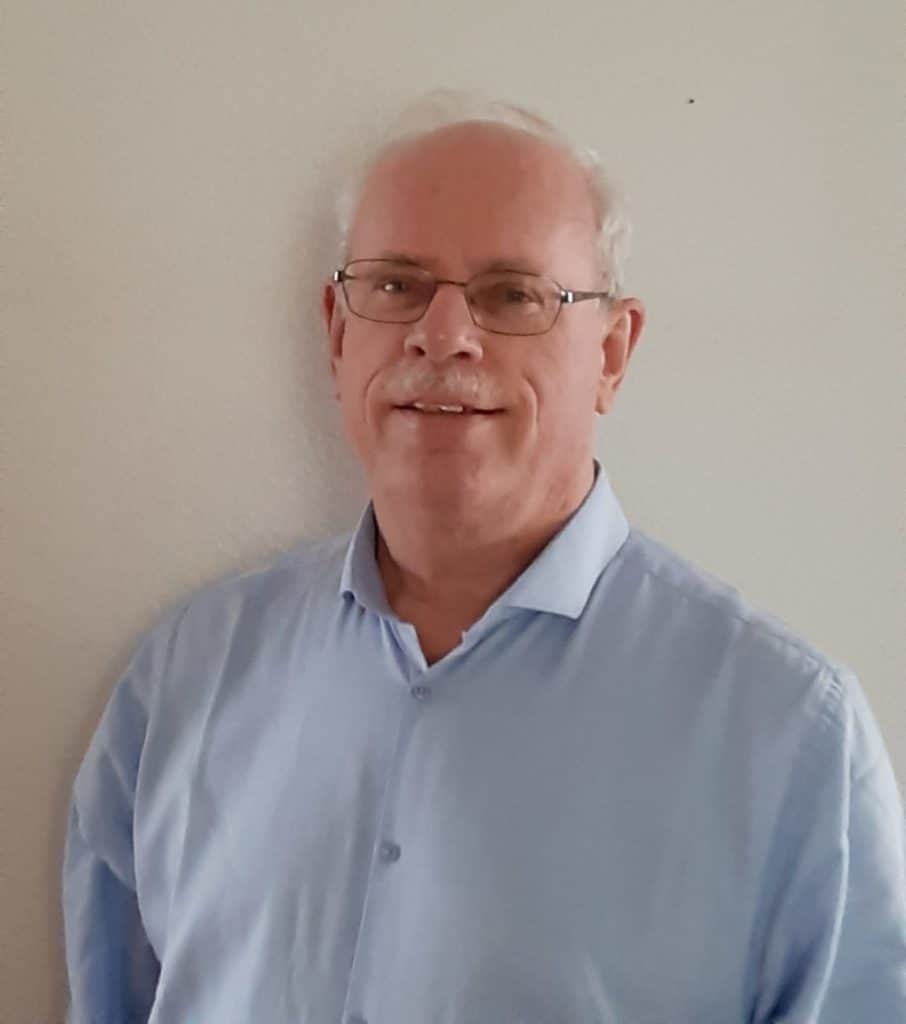 About Fiksem IT: Henk Fikke is originally a physicist. After graduation, he started working as a programmer. During his career he noticed that his passion was to transfer knowledge. At Akzo Information Services he laid the foundation for his later training career. Henk has been an all-round trainer since 1993. In the early years his specialization was in the field of DELL and EMC2 , later the whole Commvault training offer was added. Henk has been a specialist in all areas of Commvault since 2013.

Henk's passion lies in delivering training, especially Commvault training. Due to a major reorganization, Henk had to leave Commvault. He did not hesitate and decided to start his own company Fiksem IT. To increase his chances in the trainer landscape, he is specializing in AWS and NetApp .

In addition to training, you can also contact Henk for consultancy. Due to his extensive knowledge and experience, he can give sound advice.

Looking for customized IT training and/or consultancy?

Get in touch with us!

Get in touch with us!